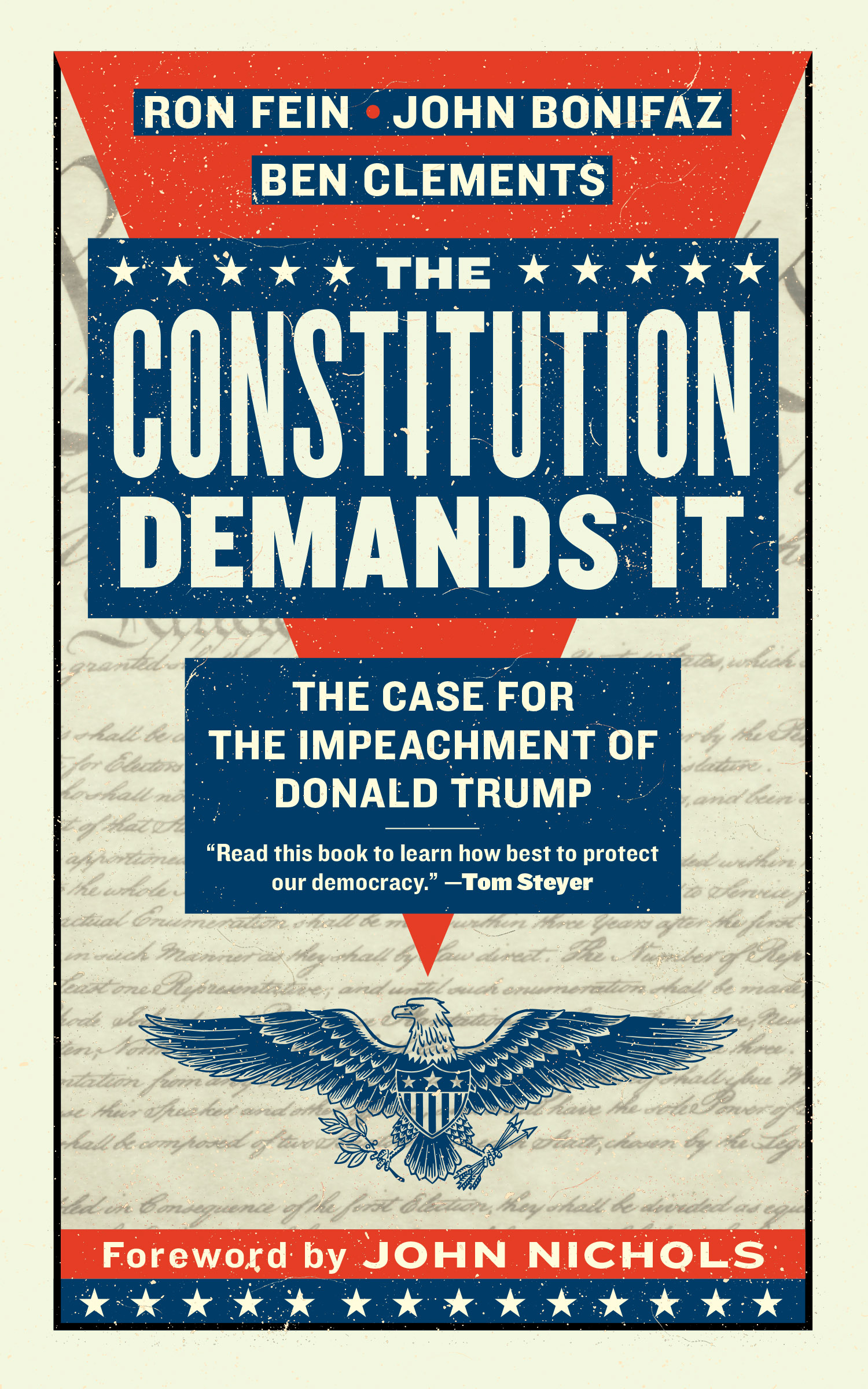 Written by a trio of veteran constitutional attorneys, THE CONSTITUTION DEMANDS IT: The Case for the Impeachment of Donald Trump argues that — according to the Constitution — the time to talk about impeachment is now, and offers a precise case against the president.

With an argument rooted deep in the Constitution—and with an explanation of the relevant history—Fein, Bonifaz and Clements detail eight legal grounds for impeaching Donald Trump, while elucidating the congressional power to pursue that impeachment.

Among the charges THE CONSTITUTION DEMANDS IT cites are:

The authors differ from others who insist that this is not the time for impeachment proceedings.  Fein, Bonifaz, and Clements lay out the case against Trump in detail, and explain how the Framers provided impeachment as a remedy in the Constitution in anticipation of this situation.  They provide a precise roadmap for Congress to use as a handbook.

With a foreword by John Nichols, the national affairs correspondent for The Nation, and endorsements from Need to Impeach founder Tom Steyer, actress and activist Alyssa Milano and more, THE CONSTITUTION DEMANDS IT offers the clearest and most compelling path to impeachment yet.

What People Are Saying

Ron Fein, Legal Director for Free Speech For People, Ron is a constitutional lawyer who previously served as Assistant Regional Counsel in the U.S. Environmental Protection Agency, where he received the National Gold Medal for Exceptional Service. He appears regularly on television and in the op-ed pages of the Washington Post, commenting on constitutional matters.

John Bonifaz
Co-Founder and President of Free Speech For People

John Bonifaz is the Co-Founder and President of Free Speech For People. He previously served as the Executive Director and General Counsel of the National Voting Rights Institute, and as the Legal Director of Voter Action, a national election integrity organization. A distinguished attorney, he has been at the forefront of key voting rights battles across the country for more than two decades, and is a winner of a MacArthur Foundation Fellowship Award.

Ben Clements is the Chair of the Board of Directors of Free Speech For People and Chair of its Legal Committee. He is also a founding partner of the Boston law firm, Clements & Pineault, LLP. His clients have included the state and federal governments, candidates for state and federal office, senior public officials, large corporations and small businesses. He is a former federal prosecutor and former Chief Legal Counsel to Massachusetts Governor Deval Patrick.

About The Foreword Author

John Nichols is the National Affairs correspondent for The Nation and associate editor of The Capital Times, the daily newspaper in Madison, Wisconsin, as well as a contributing writer for The Progressive and In These Times. He is the author or co-author of numerous books, including The Genius of Impeachment and The Death and Life of American Journalism, and is a regular television commentator on political matters. 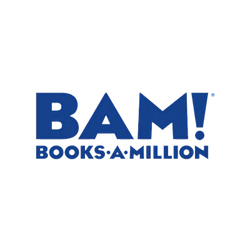