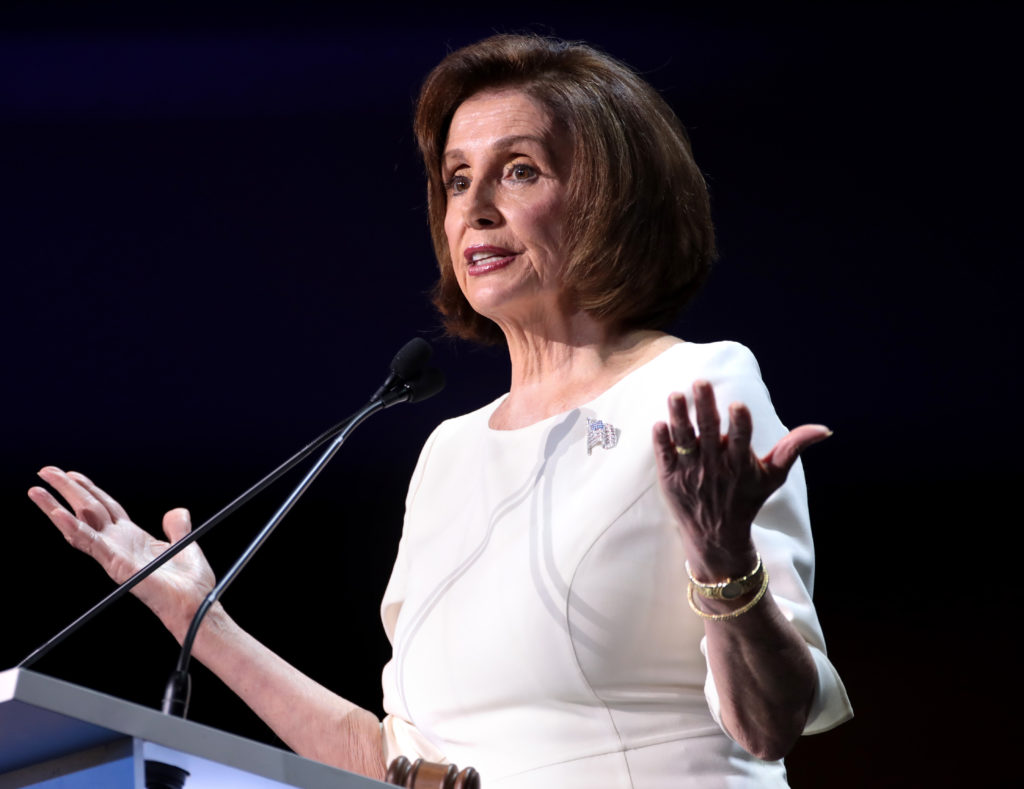 Free Speech For People joined more than two dozen groups in issuing an open letter to House Speaker Nancy Pelosi, demanding that she take action and move to start an impeachment investigation of Donald Trump.

The letter addresses Speaker Pelosi’s reluctance to use her power to hold Trump accountable for his numerous constitutional violations:

But we can’t wait any longer. While we wait, Trump’s policies continue to harm those from the most marginalized and vulnerable populations:

Waiting is a privilege. But it is not a privilege available to the families separated by his deportation force or his Muslim ban, the asylum seekers languishing in Mexico, the people threatened by his embrace of white supremacy, the LGBTQ people whose rights he is taking away, the women whose bodies he is trying to control or the communities threatened by his denial of the climate crisis.

The letter explains that there is “still a chance to turn this around.” Speaker Pelosi can leverage her position to be the leader we need at this critical moment in history and to do what is right:

The American people deserve a leader who is willing to bravely use power to rein in the Trump administration and defend our communities. You have stated that we are facing a constitutional crisis. But the remedy for such a constitutional crisis is not traditional congressional oversight…The framers placed the impeachment power in the Constitution precisely for the purpose of confronting a lawless president like Donald Trump.

Read the full letter and add your comment explaining why we can no longer wait for an impeachment investigation. Join us in urging Speaker Pelosi to act, here.